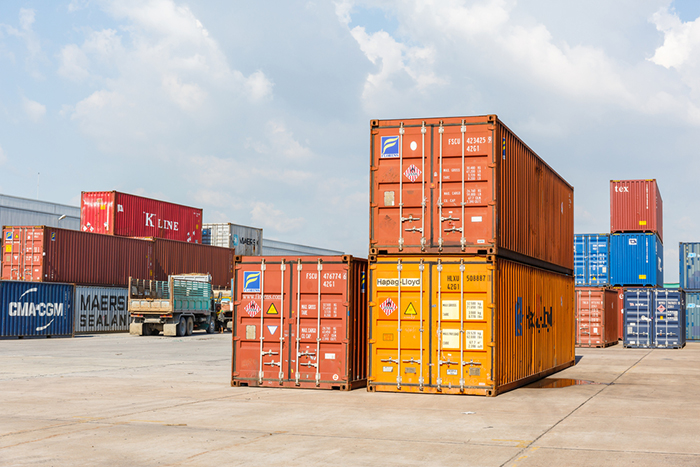 Note: These are questions I have received via chat groups and communities. This is a living document and I will update the page whenever there is a new question or better answer or references.

What is Ansible Tower

Ansible Tower is an enterprise framework for controlling, securing and managing your Ansible Automation with UI and RESTful API

Why Ansible is different than other automation tools

There are other automation tools like Puppet, Chef, Saltstack etc but they all need a agent to be run on managed nodes. Ansible is agent-less; as long as Ansible node have access to managed node via SSH, API etc, Ansible can manage that node.

Can I use Ansible for Auto Remediation ?

Yes, you can use Ansible for auto-remediation; but keep in mind that someone has to trigger the Ansible job either manually or via some integrated example.

What is Instance Groups and Isolated Nodes in Ansibe Tower ?

An Isolated Node is an Ansible Tower node that contains a small piece of software for running playbooks locally to manage a set of infrastructure. It can be deployed behind a firewall/VPC or in a remote datacenter, with only SSH access available.

Learn OpenShift 8211 A Comprehensive Guide for OpenShift Courses and Exams

Up to 5 Microsoft Fundamentals Certifications at no cost