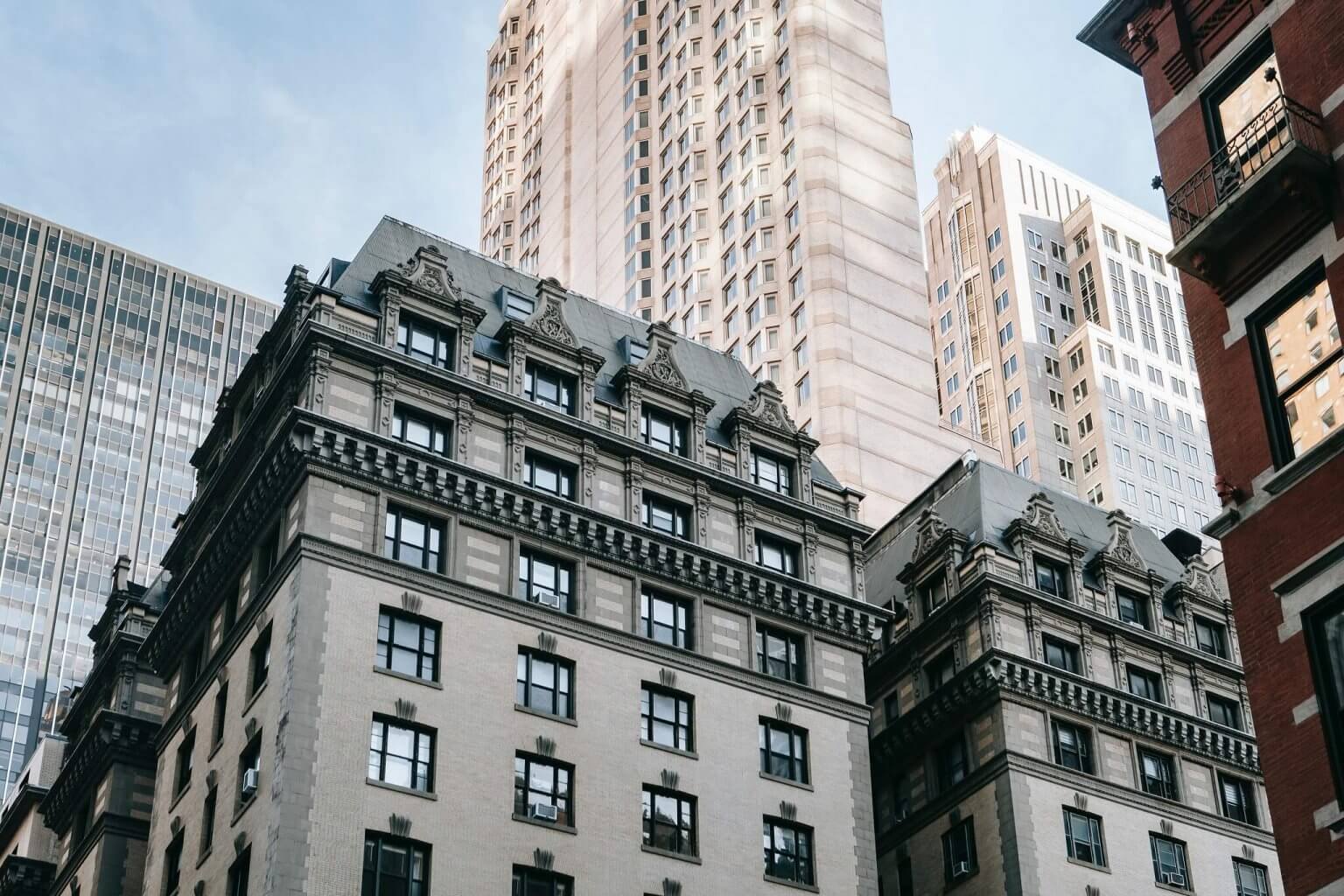 I was talking to my friend about Ansible automation and how we are implementing automated solutions for cloud and on-premise infrastructure. Then he told me that, his team is looking for such tools to automate their Windows servers and Desktops. When I suggested Ansible, he didn’t believe me as he thought Ansible cannot do anything with Windows machines ! Oh.. then I realized that there are some misunderstanding about Ansible and it’s supported platforms as most of them thought Ansible is only available for Linux (or Unix); yes that is true (Ansible is not natively available for Windows yet) but you know, you can use Ansible to manage your Windows machines as well (and network devices, firewall devices, cloud, containers and more)

Do you know, you have more than 100 Windows modules already available to use from Ansible Community.